Is a small diesel generator still a viable option ? 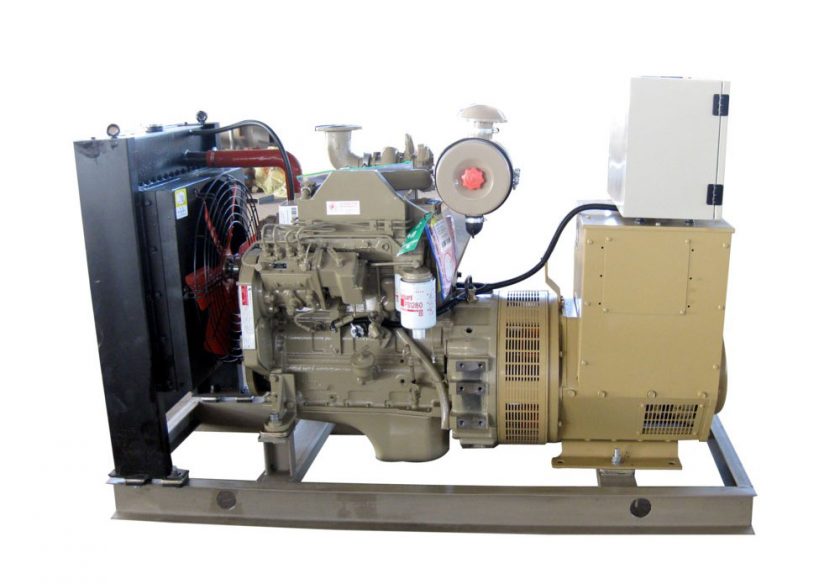 Is a small diesel generator still a viable option ?

A small diesel generator is a popular option for generating electricity during power outages, but in today’s environmentally aware world, are they still a viable choice?

Ultimately, if you have the option to use solar power or hydro-generated power to generate electricity, that is the most environmentally friendly way to go. Any gas powered generator, whether diesel, natural gas, gasoline or propane, is going to produce some pollution.

Solar and hydro power aren’t feasible for everyone, however. If you live in a climate where the sun doesn’t shine for long periods of time, particularly during the seasons you are most likely to need backup power, it’s just not a good choice. And many people have greater power requirements than solar or hydro power can reasonably provide.

In these cases, small diesel generators can be a good option. A generator can be an efficient source of power – the key is to make it a part of your overall system.

This means that it is designed to work in conjunction with the rest of your power system. Ideally, you should only operate your diesel generator when you require the power. If there is a power outage, this is obviously a period where it will be most needed. But if your generator is also providing part of the power that you use on a daily basis, you should be using it wisely.

Don’t operate it unless you expect to have a higher-than-normal power requirement on any given day. And when you are running it, your power system should be set up so any surplus power goes to some type of battery backup system, rather than being wasted.

If your generator is providing extra power above and beyond some other source, such as a solar power system, you may need to plan your activities a little more thoroughly to ensure you only run it when necessary. For example, if you have a workshop with several tools that draw more power than your solar system can provide, you may want to isolate its use to one or two days per week, when you do all the work necessary for those tools. On those days, run your diesel generator to provide the extra juice necessary, and the rest of the week your standard power system can provide the necessary power, along with any reserves stored in your battery bank from the days you were running the generator.

An average gasoline engine can generally run for roughly 1000 hours before it needs to be overhauled, or even replaced. Some won’t even last that long, giving up after several hundred hours. A typical diesel engine will run for twenty thousand hours before it needs any serious service. Some can even run as much as 50,000 hours.

A diesel generator is designed to last. You can find gasoline powered generators with similar qualifications, but the average home-use generator just won’t hold up under any significant amount of use. Gasoline generators also typically run at speeds in the range of 3600 RPM, which contributes to their wearing out faster. Diesel powered generators will run at approximately half that speed.

Fuel efficiency is another advantage of a small diesel generator, as well as cost savings. Diesel fuel is typically cheaper than gasoline, although the gap has narrowed over the last couple of years. Diesel fuel is also safer to handle and store than gasoline. It’s still flammable but it won’t explode the way gasoline will.

Because gasoline engines are so common, many people feel more comfortable with them than they do with diesel. But the fact is, small diesel generators’ engines are simpler in both design and construction than gasoline models. If you know how to service a gasoline engine, you won’t have any trouble servicing a diesel – you just won’t have to do it as often since they won’t require service as often.

This article origins from http://www.gaspoweredgeneratorsonline.com/