How to choose the right quite portable generator for home ? 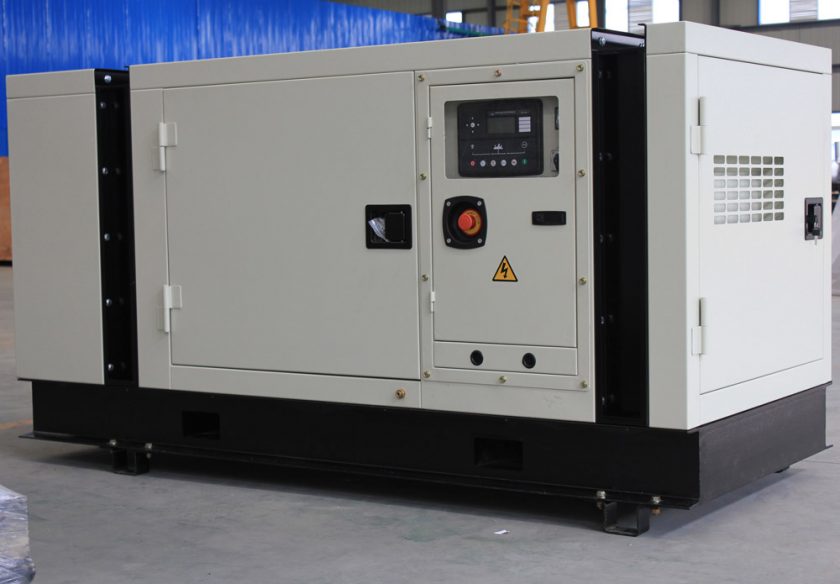 How to choose the right quite portable generator for home ?

Small generators are ideal for situations where you need power but don’t need a great deal of electricity to run your equipment. They’re primarily used for camping and as backup power for power outages at home. A quiet portable generator can be important in both cases, since you won’t want a great deal of noise in either case.

These small generators are not designed to run your entire home. If you live in an area where power outages are commonplace, or they can last for several days at a time before the power is restored, a portable unit is probably not the right choice. You would be better served with a larger generator, one that be hardwired into your power system to automatically take over when the main power goes out.

But for running a few appliances or other items during a short-term power outage, or running a few small items while you’re camping or RV’ing, a portable generator is perfect.

There are various sizes of generators, with a wide range of power output ratings. When choosing a quiet portable generator, the first thing you will want to do is determine just how much power you’re likely to need from it.

If it’s for backup use at home, you’ll want to decide exactly what appliances and other items you’ll want to run when the power goes out. Refrigerators and freezers are common ones, since the contents can spoil if they go without power for too long. Computers and other electronics, lights, portable heaters and fans are some of the other things that many people want to be able to continue to operate.

When planning for your power requirements, you’ll need to add up the wattage for all the things you’ll want to run. And it’s a good idea to add another 20% or so to be sure you have some power to spare if there’s something that comes up that you haven’t planned for. Simply check the wattage rating on each item you’re going to run from your generator and add them all up to get a ballpark figure.

Another decision you’ll need to make is the type of fuel that the generator runs on. You can get portable generators that run on propane, gasoline or diesel fuel. The fuel type doesn’t necessarily have a bearing on how quiet the generator is, so choose based on the cost of the fuel, how readily available it is and which one offers the best value in the size you’re looking for.

If you’re looking for a portable generator to use when you’re “off the grid” you have even more choices available. Since you probably aren’t going to be running any larger appliances or other household items, you can get away with a smaller unit. In general, the smaller the generator is, the quieter it will run.

Because these generators have an engine that creates the electricity, the size of that engine has a direct bearing on the volume of the generator when it’s running. Just like a musclecar with a large engine will be louder than an economy car with a small one, a higher output generator will generally run louder than a lower output model.

Beyond the output and the volume, there are a few other things to consider when choosing a portable generator:

– Fuel efficiency. The type of fuel will have some bearing on this, but some models are also more fuel efficient than others. Better fuel efficiency is not only better for the environment, it also means you’ll be able to run the generator longer between having to refuel it.

– Safety features. An auto-stop feature when the oil level gets low is an important safety feature to help keep your generator running smoothly. If you find yourself running it for any significant length of time, such as a few days, it won’t take long before you’ll need to change the oil. If you don’t have an auto-stop feature, the generator can be seriously damaged if you’re not careful about your oil levels.

– Auto start. An electric auto-start feature isn’t critical, but it can make the generator a lot easier to use, compared to having to yank on a pull-start cord. This is especially true if your power were to go out in the middle of winter, when you don’t want to spend any more time outside dealing with your generator than absolutely necessary.

Choosing the right quiet portable generator isn’t complicated, but it’s worth doing a bit of planning beforehand so you’re sure to have enough power when you really need it.

This article comes from http://www.gaspoweredgeneratorsonline.com/ .